I feel sure that many behind the wheel are oblivious of the effect of any increased speed has on the distance covered when confronted with an emergency before the vehicle comes to a complete stop.

When I was working as a defensive driving instructor we carried out this exercise many hundreds of times over my 6 years working with experienced and learner drivers and everything in between.

Participants were asked to stand beside the road where they thought the car will stop when braking at a cone from 40kph and some got it right . A cone was placed where the car stopped.

We then repeated the test from 80kph. Rarely did anyone stand much further down the road that twice the 40kph distance marker.

Almost everyone failed thinking that the braking distance would be twice the 40 kph distance.

This demonstrated that doubling the speed quadrupled the stopping distance.

NOTE the ABS was activated in all demonstrations to eliminate the drivers skill level in this exercise.

Increasing the speed from 40 to 60 a 50% increase doubled the stopping distance.

Sadly so many are unaware of this so there is little wonder that there are so many rear end collisions with so many tailgaters on the roads and am unaware if any driving schools hammer fact this home to their pupils. 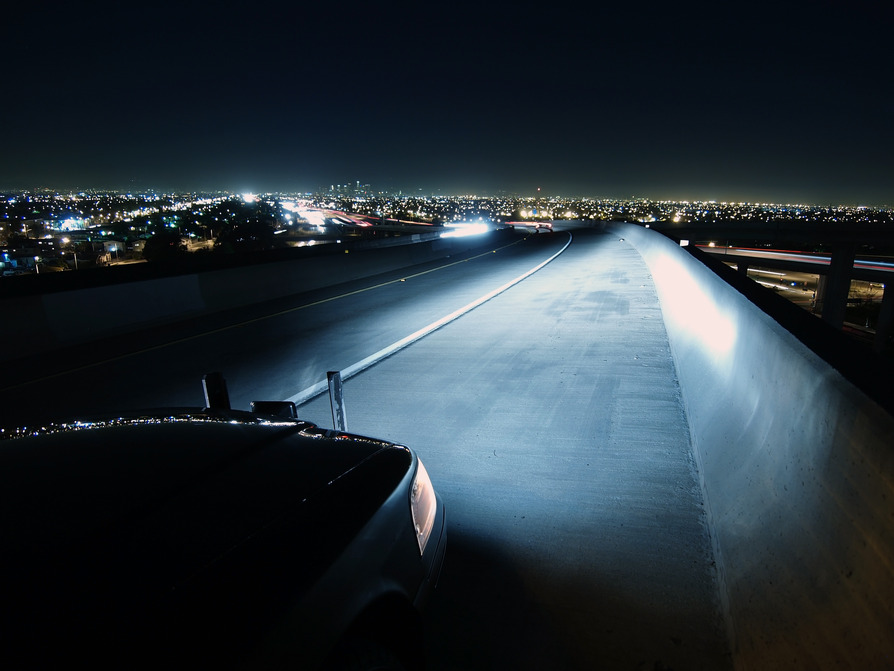 Although most drivers realize that the higher the car's speed, the more distance required to stop. What is surprising to many drivers is how much additional distance it takes to stop a vehicle with just 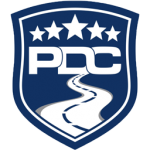 policedriver.com
Last edited: 15 April 2020
You must log in or register to reply here.
Similar threads