My day started bright and early at 04.00am when the alarm went off, dived into the shower and then straight into the kitchen to make some coffee for the guys in my new SAAB thermos flasks. Set off from the old homestead at 04.45 and arrived at Neo's HQ at 05.25 to be greeted by Louis standing outside the main gates looking frozen. I offered him a seat in the beast which was blazing hot but Louis declined, he said he took the shortcut across the field so his boots were muddy and did not want to ruin my car - what a guy he's so thoughtful!

So in a matter of moments the rest of the Neo chaps arrived, Christos, Nick & Andy and we set to work opening up the garage and loading the race cars on board the trailer. There was a definite buzz in the air and everyone was in fine good spirits, the 96ss looked fantastic and had been the subject of a week long pamper by Louis to make sure it was in total readiness for it's track day debut.

Once the cars had been double checked that all were secure, we set off on our journey to Bedford. It was a fine dry day with bright sunshine and cold temperatures, perfect track day conditions for a powerful turbocharged car. The track briefing by the authorities was informative and soon we were back outside the clubhouse to get the cars sound tested. Now at this point I don't know who was the more nervous, me or the Neo brothers as the man with the db sound meter set to work. It was close but the 96ss made it through the sound check, so we all could take a breather and set about getting the cars ready.


Everyone had a great day and the 96ss did not put a foot wrong all day, a testimony to how a car should be built, build it right from the word go and you will be rewarded with a powerful & reliable car. At this point I will say, that the look on the faces of those on the passenger rides was a picture, the look of sheer amazement was the one constant in all this as they climbed out of the seat.

The day was cut a little short in the afternoon for the 96ss as Andy got carried away and momentarily put his foot down, the car was black flagged for a noise infringement, oh well! The car had excelled all day so it was due a well earned rest in the pit lane being admired and photographed by everyone.

I would just like to take this moment to thank Neo's for their most gracious invitation to the track day debut of their latest 4 wheeled ground missile to their track car fleet.


And now, a few photos of the day starting from silly o'clock on Monday morning. 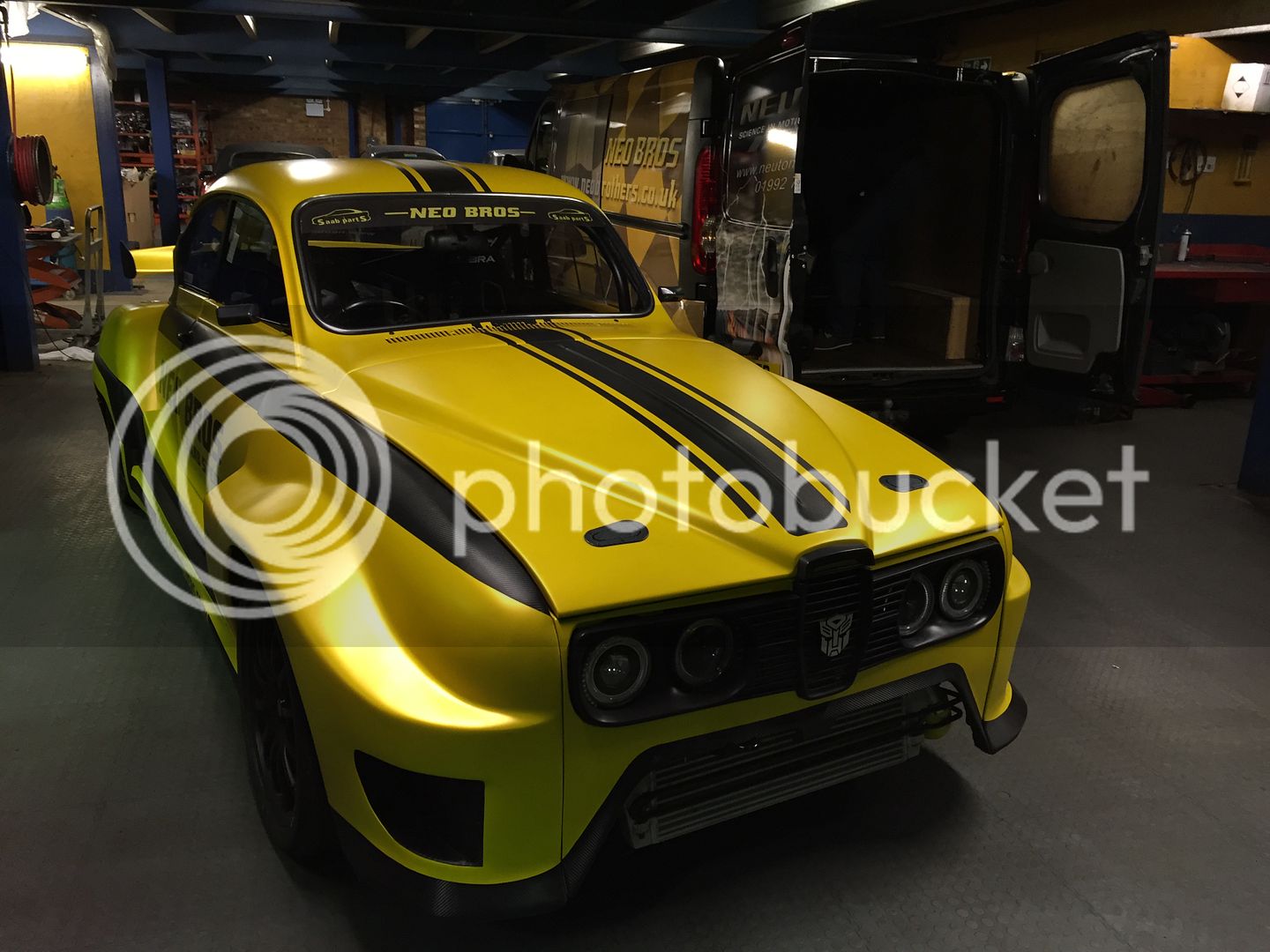 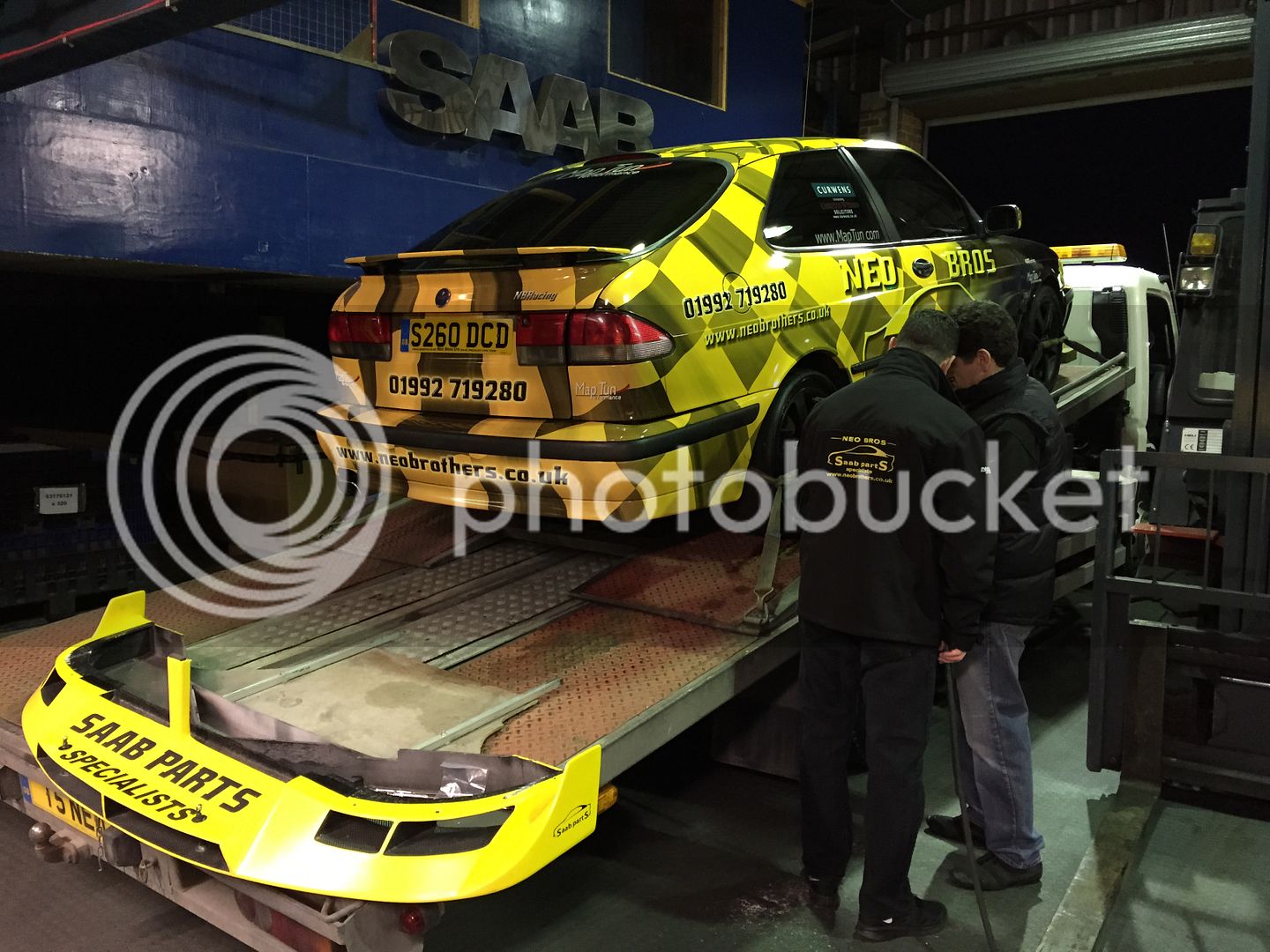 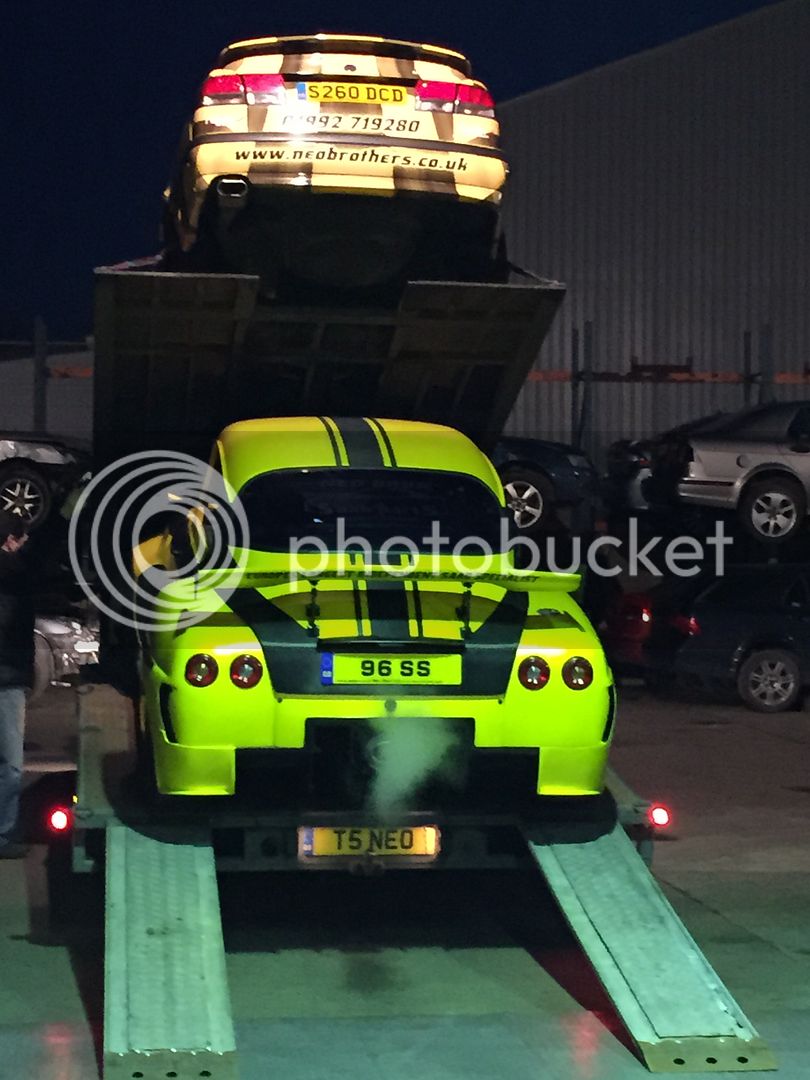 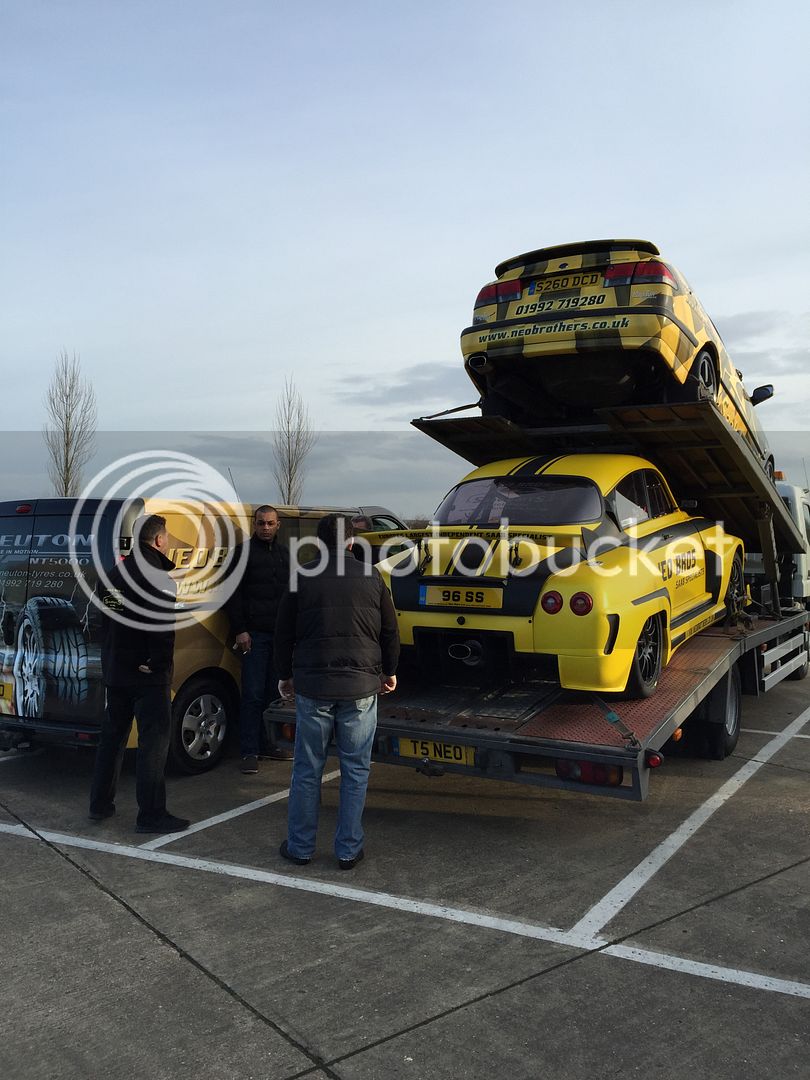 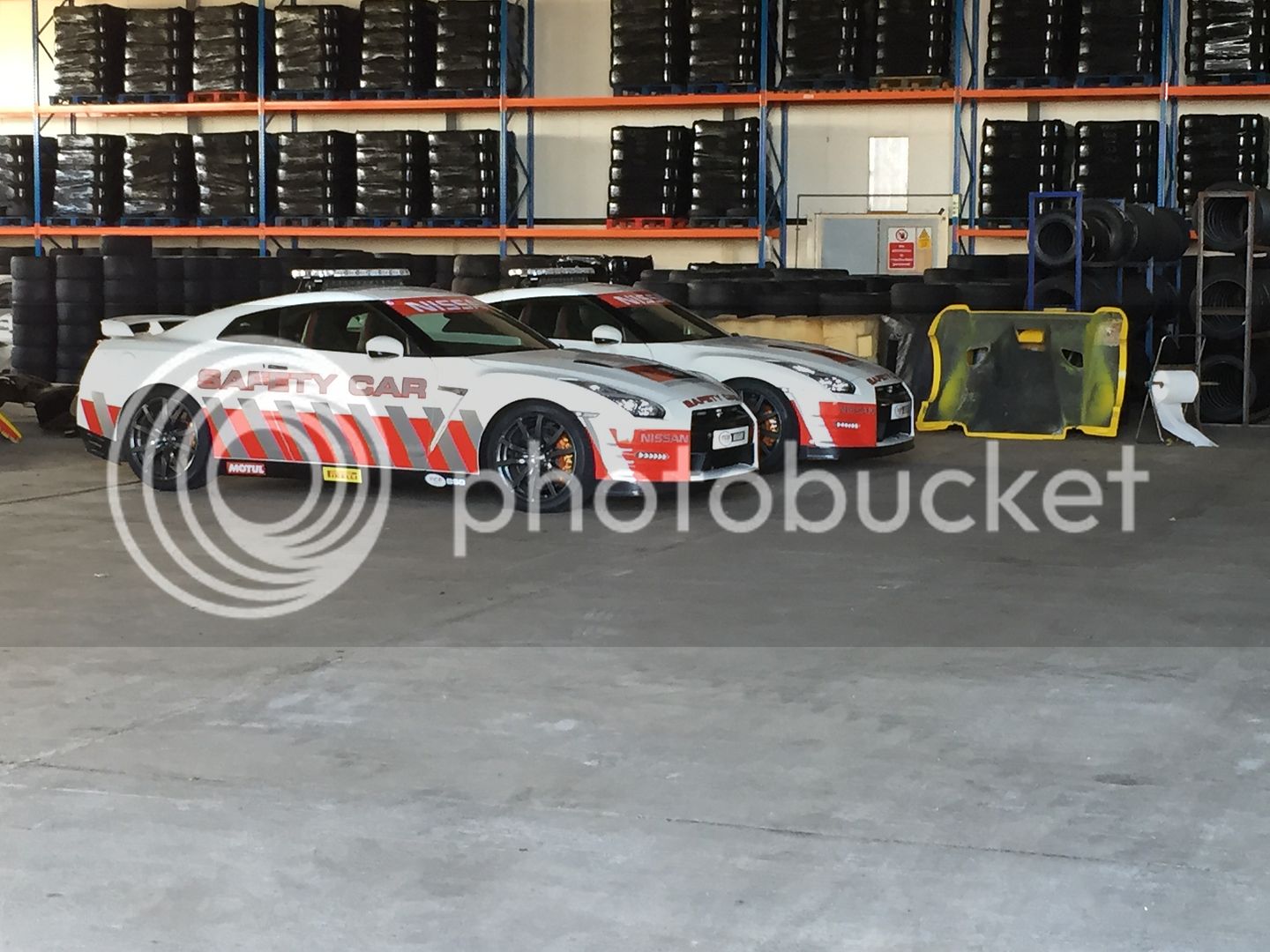 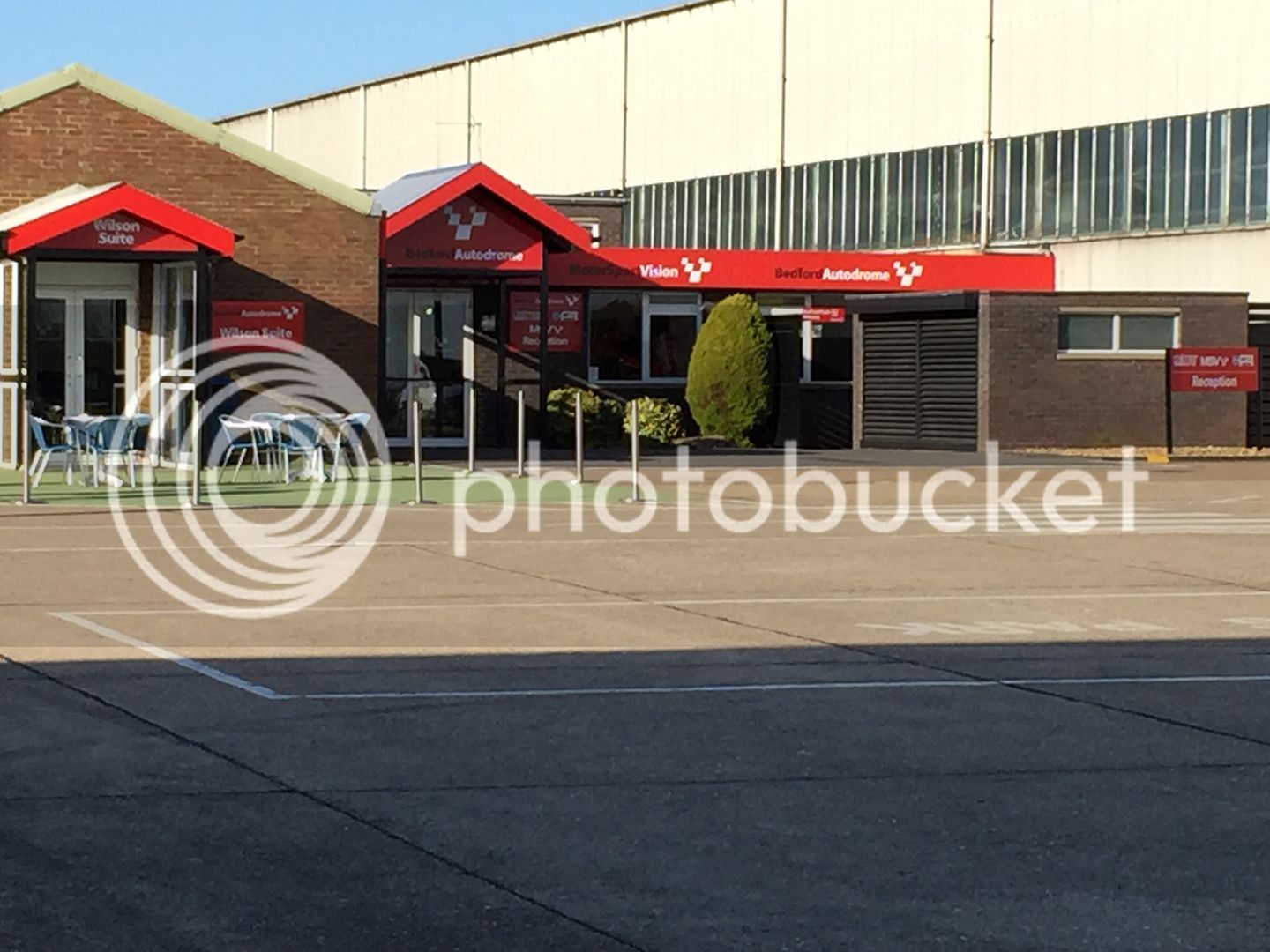 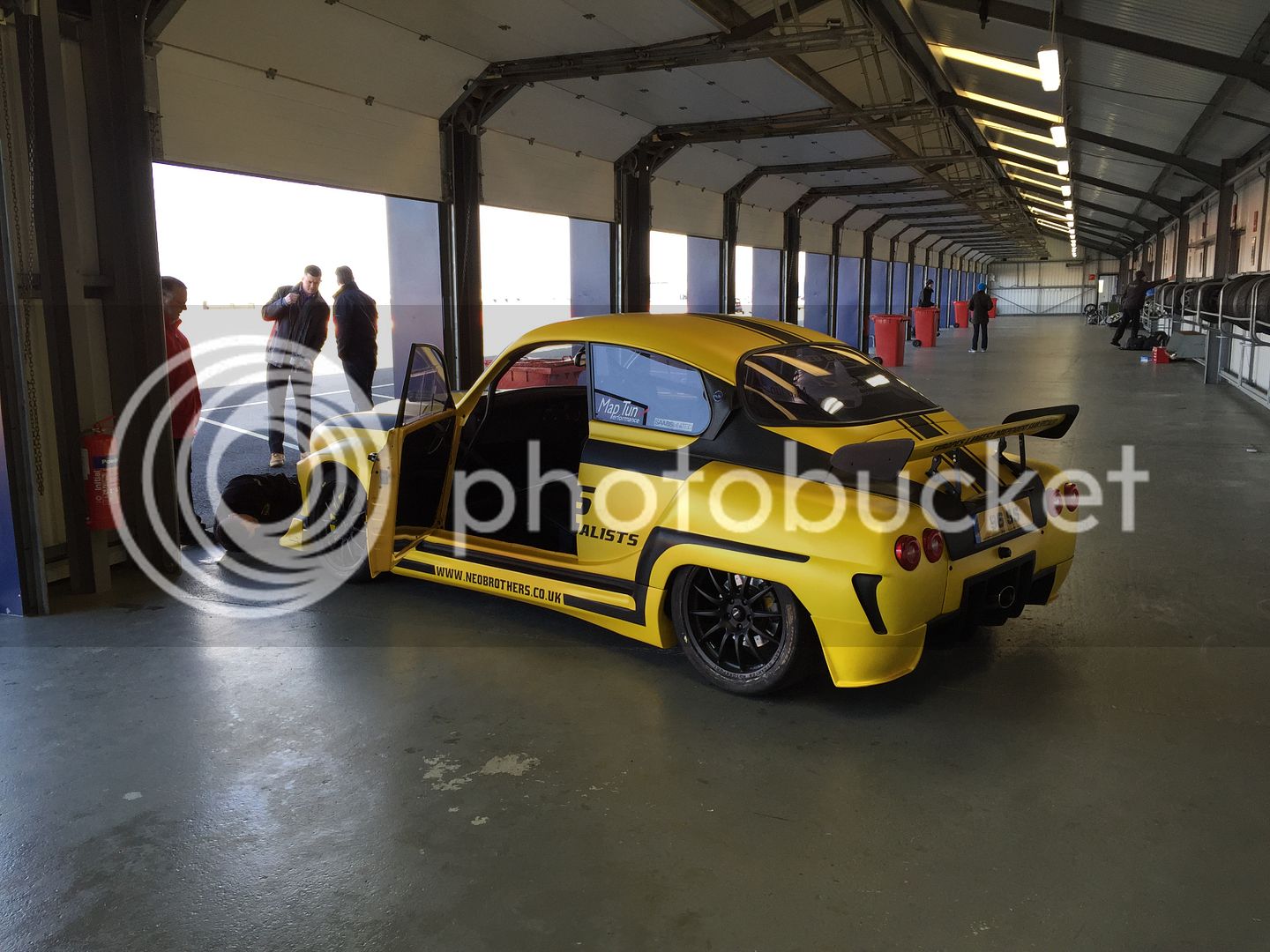 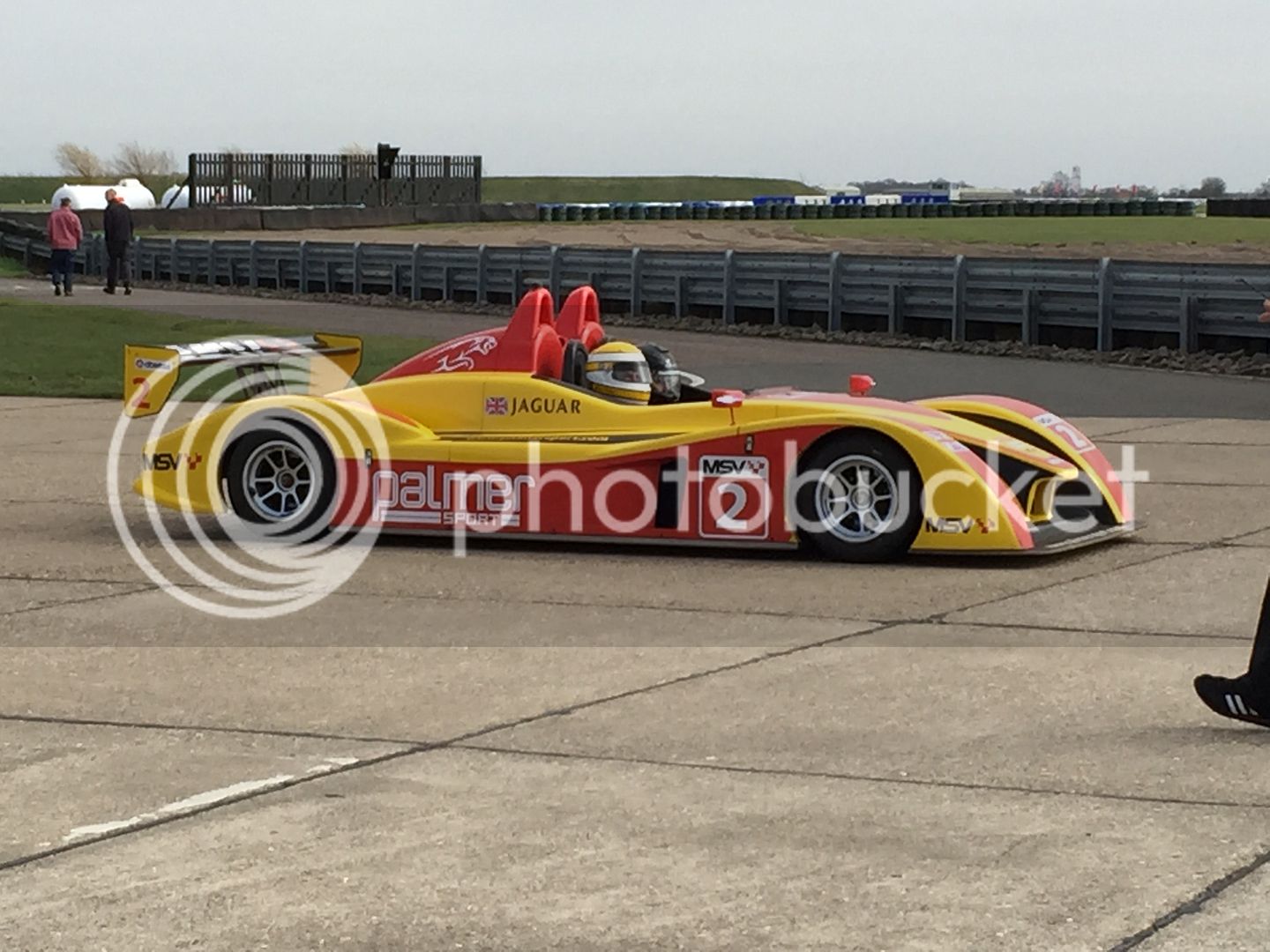 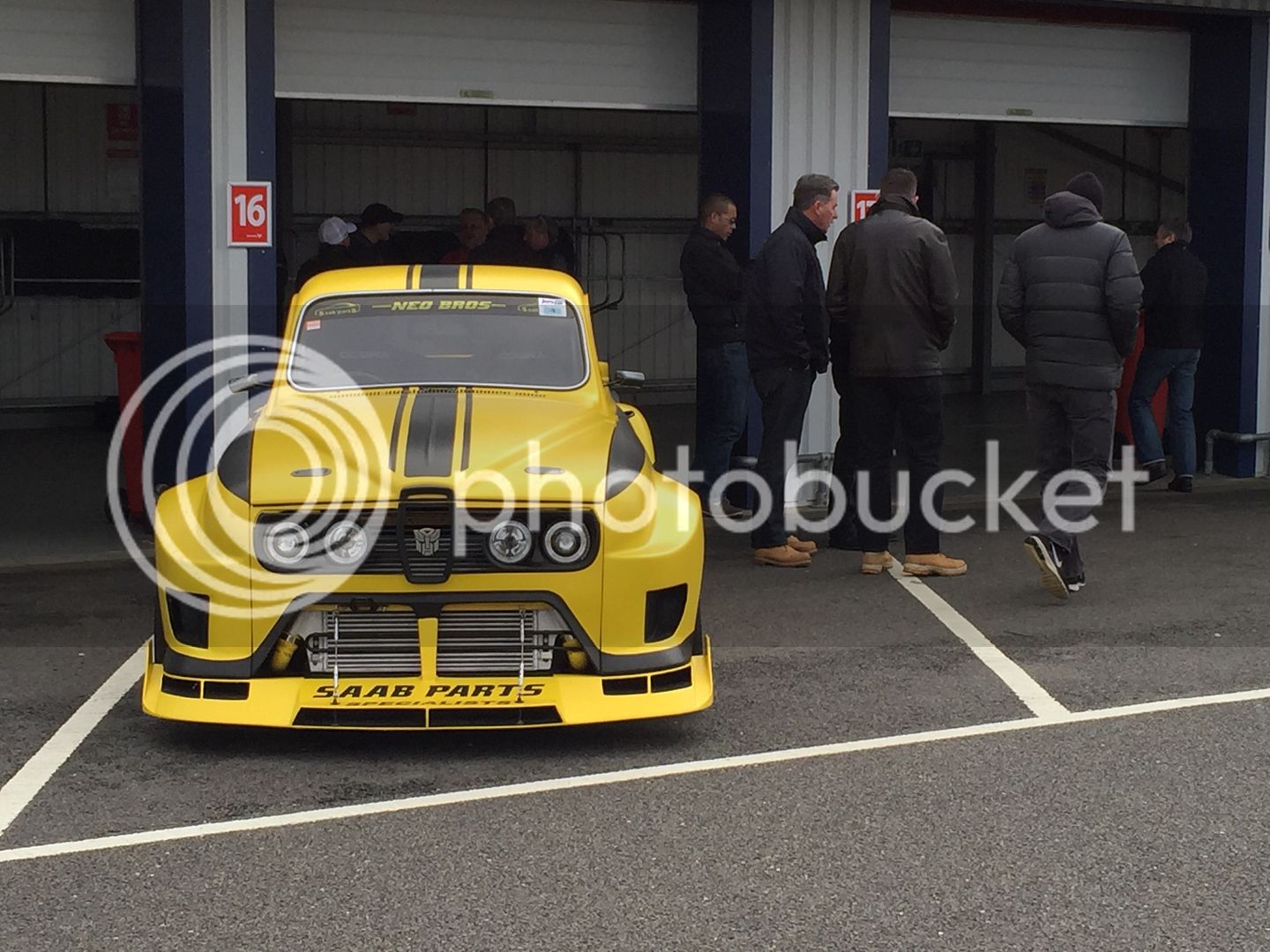 A nice touch this, I would love to see this in more places. 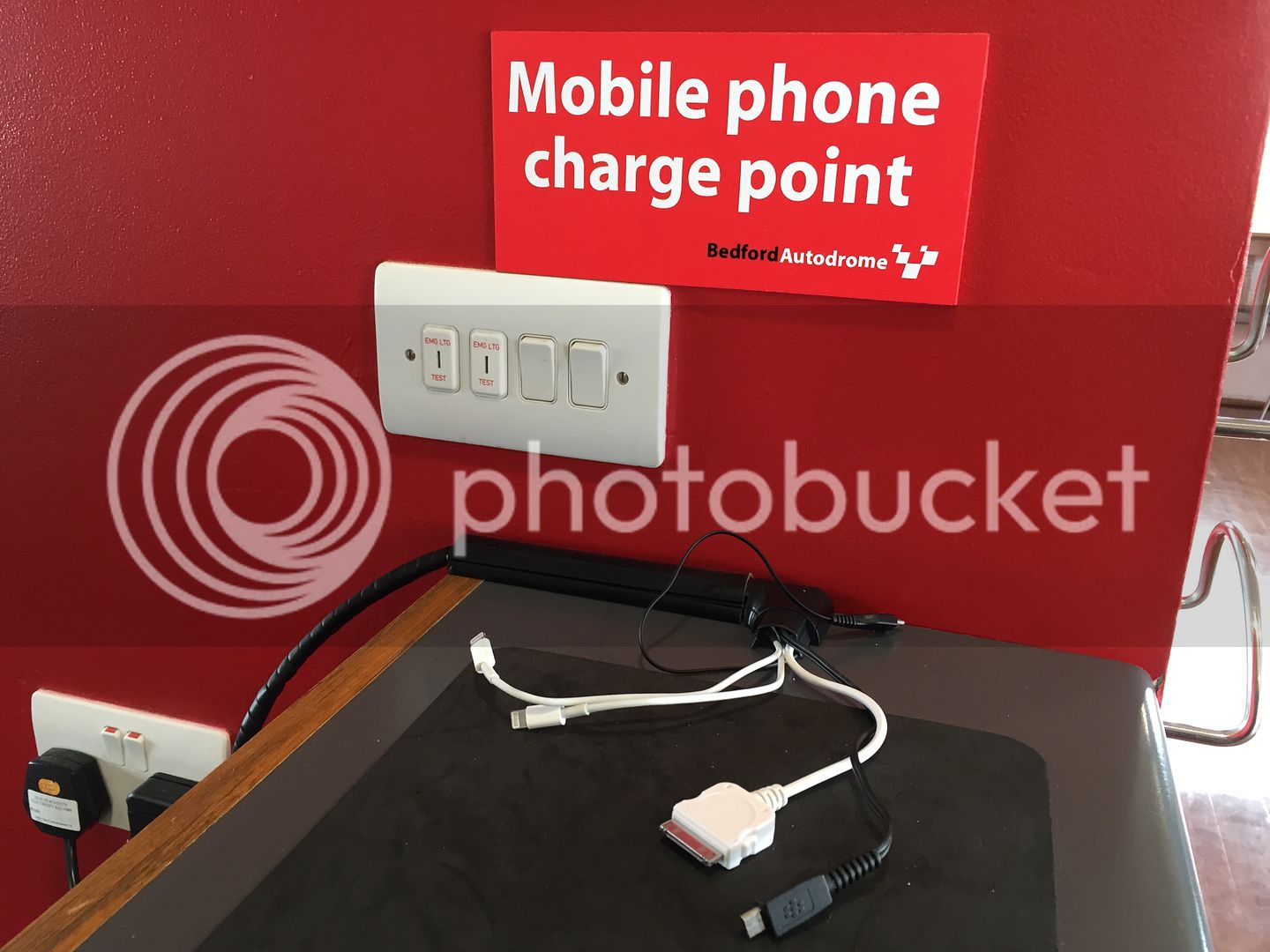 Looked and sounded like a superb day out. How fast you get round the track? Did the Beast handle all 600hp okay?

I never took the Beast Dave, the day was all about the 96ss. It started life as an old model 96 and then was torn apart to create this monster.

That thing looked mental! How did it sound?

and the lads changed the back box beforehand to reduce the noise even more but to no avail.
Unfortunately Bedford has an extremely strict sound level limit, if I went in the Beast I don't think I would make it past the car park

That 96 looks awesome. I didn't realise Bedford was an MSV venue. Guess the locals kick up about the noise. Mine wouldn't pass there either.

That's the problem with the track Mick, the track is huge and 4 miles long, but it is super flat and open so apparently the sound carries for quite some distance.

Sounds like a great day out! Thanks for sharing it with us.

Sounds like you had a wonderful boys day out and the old 96 looked in concourse condition.

You must log in or register to reply here.
Similar threads