Track Day, and then Caterhams

Havnt made much of a post recently! Been busy outside of work and in work and all sorts. But hell.

Seen here, with me in it: 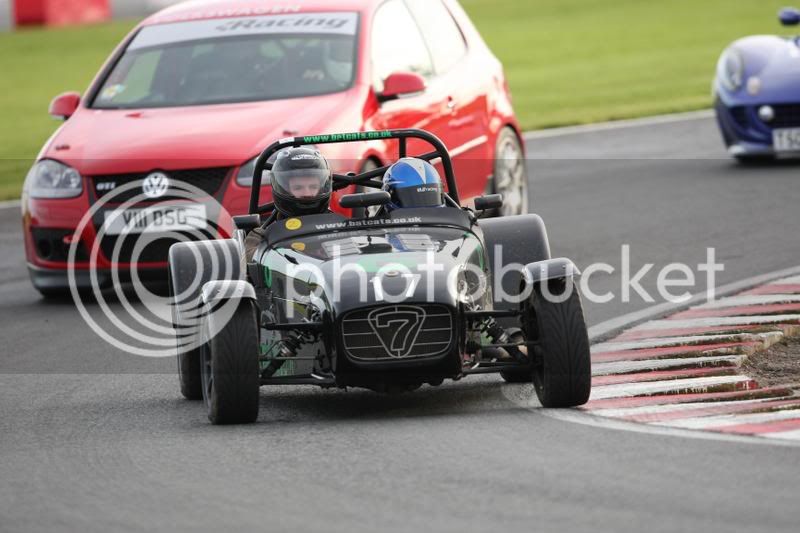 Anyway, I had an awesome day zipping round, open pit too - so I was out on my own most the afternoon.

I did have a spin just after Clay Hill, accelerated too much in the wet and span it into a barrier, low speed by the time I got to the wall though so, only slightly broke the rear left wheel arch! Haha

Great day out and I'd encourage it to anyone!

Anyway so I was looking on Caterhams website, and they have an 'Academy' Car -

Apparantly you buy one of these, they teach you how to drive it, they put you in a little race series and they'll build it for you. Apparantly a good way to get into motor racing, albeit not entirely cheap!

I cant do it, really, got too much on but, figure I'd flag it up in case someone fancies it!

Cool - Im jealous. Sounds like a day to remember. Good job it was dry