Your most adventurous car DIY job

What is the most adventurous car related DIY job you have undertaken?

Did it work out OK? Are you planning any more DIY jobs that will stretch your abilities?

Probably shoe-horning a Rover V8 into a Vauxhall Chevette. It went okay, but was like the tail wagging the dog!

stamford said:
Probably shoe-horning a Rover V8 into a Vauxhall Chevette. It went okay, but was like the tail wagging the dog!
Click to expand...

Wow! Any traction issues? How on earth did it fit under the bonnet?

obi_waynne said:
Wow! Any traction issues? How on earth did it fit under the bonnet?
Click to expand...

I'll report on this later as sitting infront of the TV waiting for follow the leader to start! Wonder if there will be any dirty tricks? Still riles me when Schumacher took Damon Hill out!

Putin a spare engine in the back of a Volvo 850

The Chevette started life as the usual 1256cc version. This was changed to a 1.9 Manta lump with uprated suspension and brakes. However this only lasted two races and expired. I thought I’m not wasting money rebuilding that and looked for a suitable 2300 engine or a Lotus 2200 but nothing doing. After some more searching I thought why not go the Rover V8 route? It was within the class regs and the 2300 engine as found in the Vauxhall range and the HS/HSR was a slant 4 and was derived from a Buick V8 so thought it should fit! So I spent a lot of time measuring the engine and box and the engine bay, plus I had a copy of Charles Challinger’s magazine feature reference his V8 powered supersaloon Chevette, a car he built from the remains of his V8 powered mk2 Escort.
So I went about cutting the front off the Chevette and just left the chassis rails. There was no firewall, no outer wings, no inner wings, no brakes, no suspension or steering. I fabricated up some engine mounts to get the engine in the right position and low as I possibly could get it. This was followed by the gearbox mounts then as follows once I had the engine and box in the right position and as low as I could get it safely:
It certainly caused a bit of interest as there were not many V8 cars out there at the time. It wasn’t without its problems though! The next meet I pulled up into the pits, got the car ready to back off the trailer and the engine would not fire up. It was spinning very well, too well! Got a mate to check under the car whilst I cranked it over and yep, flywheel was spinning but the engine wasn’t! I sat that meet out and during the week removed the engine and found all the flywheel bolts had sheared, no idea why. After that it was fine, once I drilled and re-tapped the crank and fitted new bolts!
The only problem I had was the front was too light, due to the all alloy engine and less metal up front. So when off the line at the lights it would lift off and go very light. Hence the tail wagging the dog! It had a turreted rear set-up on Bilsteins but was still not enough. I never did finish that project as was offered a full race Audi GT coupe by my then boss, was an ex-Budget rent-a-car racer, my boss lost his racing licence through ill health and gave the whole package to me, was daft to turn it down. I did regret breaking that car and the engine and gearbox ended up in my tow barge, a Bedford CF350! They were good times! The last V8 car I had was a Talbot Sunbeam but lost my garage so had to sell it, a real shame as that was going to be even better. 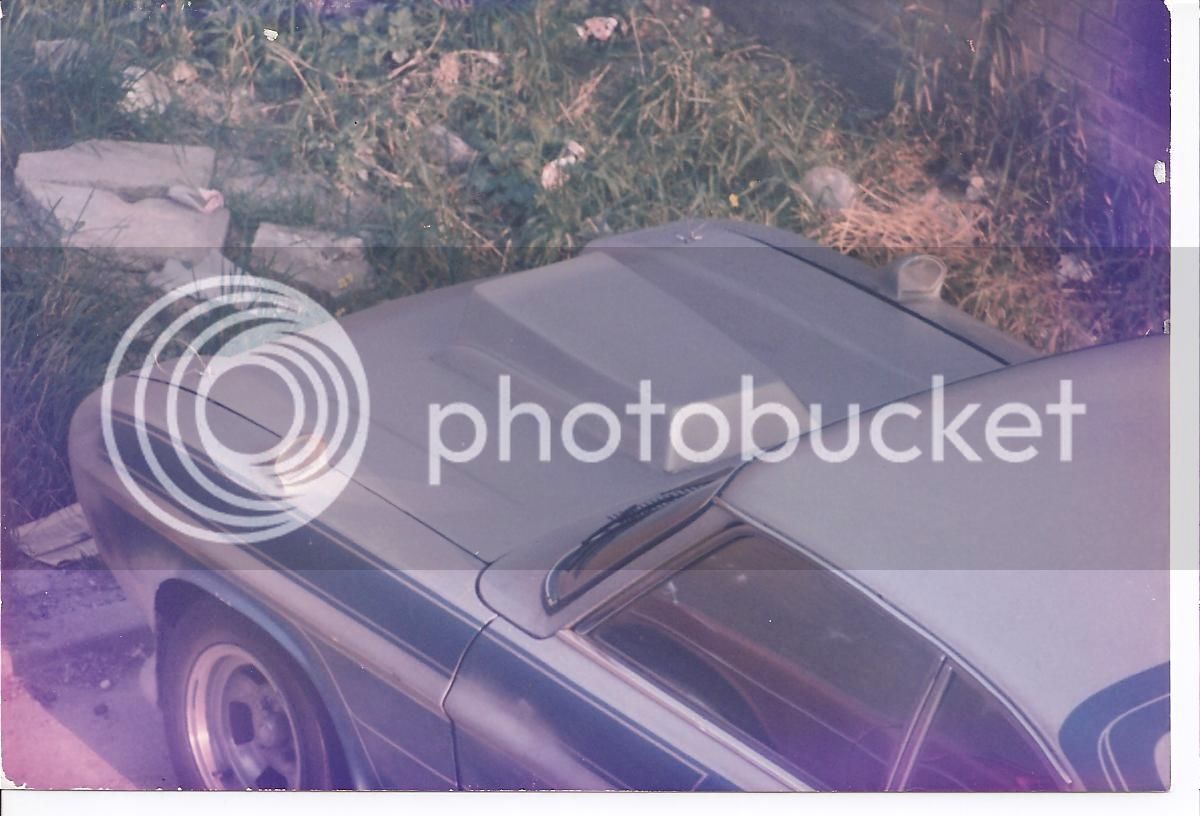 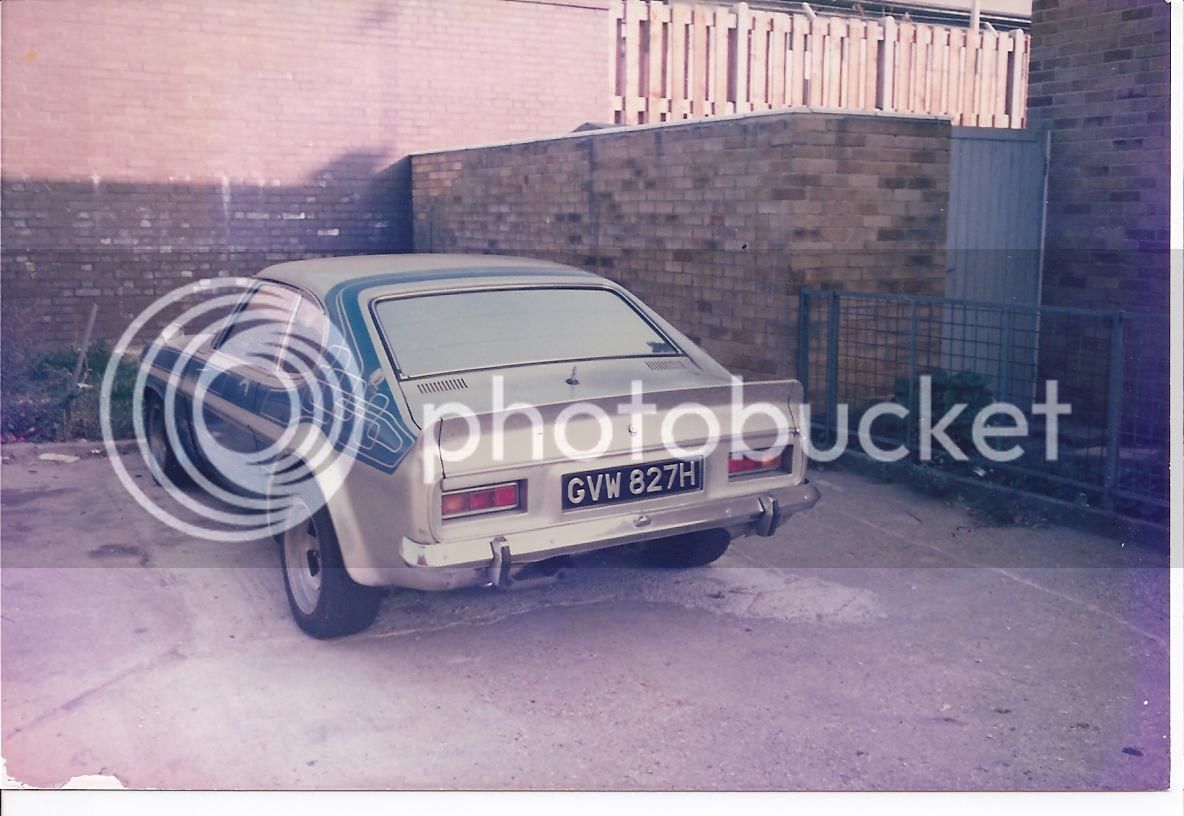 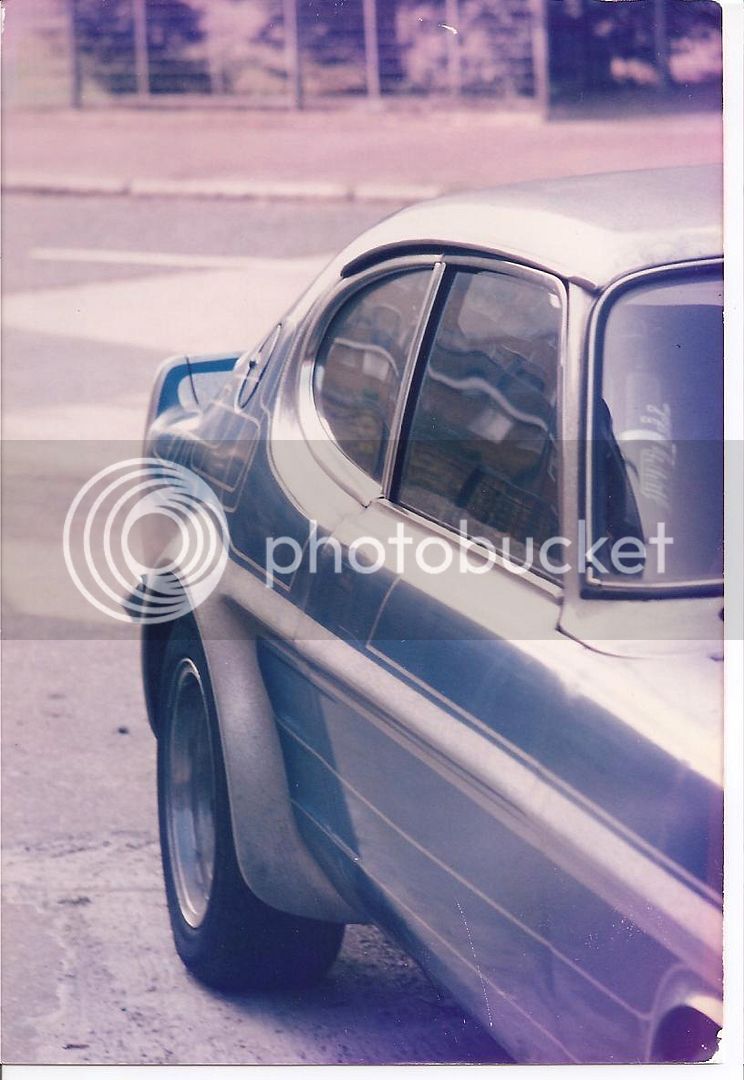 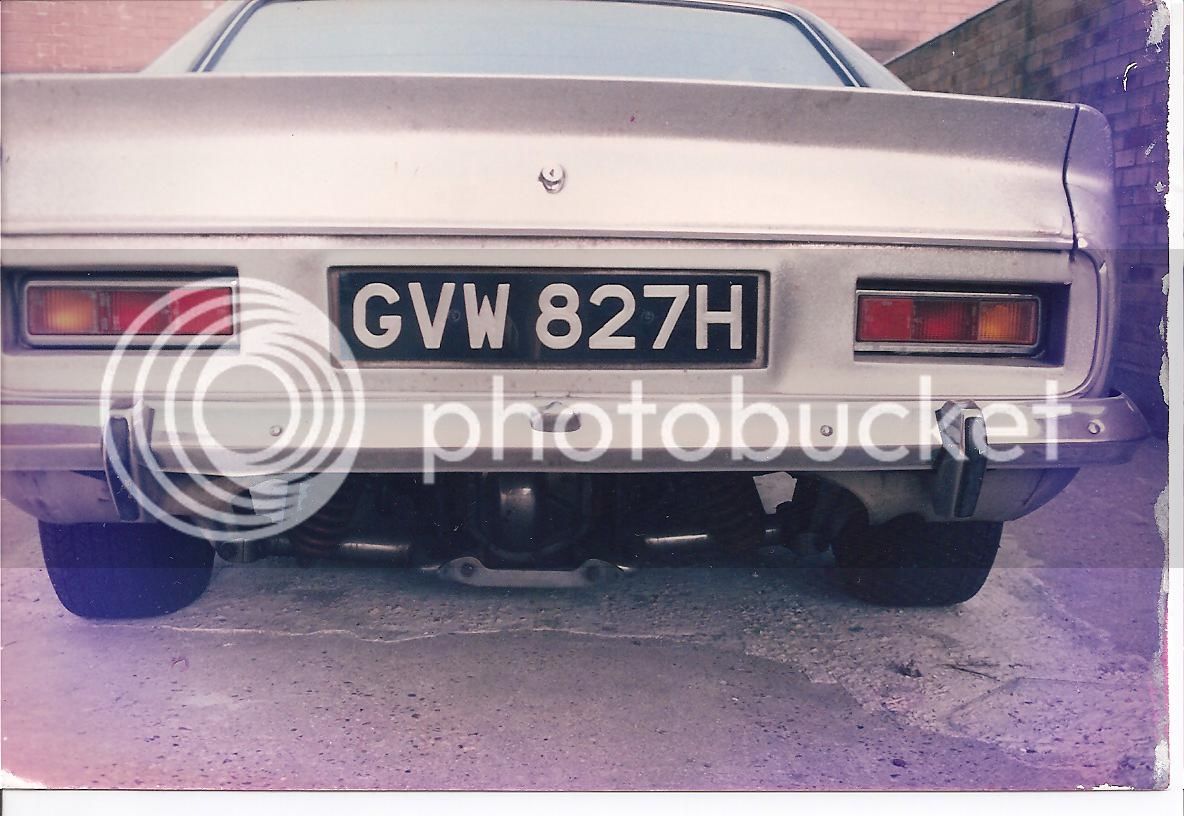 Yep and the electric aerial, you can just make it out on the NSR, the boot aerial was a screw-on CB aerial. It had electric windows which was basically a big box with a motor inside that you screwed on to the door card with the window handle removed. Other pearls were - sorry about this chaps - was a fur covered roof lining, two cherry bomb mufflers via flexible pipe, two starter motor solenoids which pulled the door locks to open the car doors and the addition of red and white lights underneath the boot to show the open half shafts spinning I thought I was so cool

I know, but you have to admire my courage for admitting it on open forum

I know, but you have to admire my courage for admitting it on open forum

Like who's going to say that to your face!

Danny from counts customs would approve