Get my rocker cover buffed to look chrome and how much does it usually cost?

getting another cover is a better idea.

then sand it down starting from around 600grit up to 2000 grit then attack it with a felt pad on an angle grinder with some polishing compound. might cost you around a weeks work spending an hour or so each day doing it yourself and maybe £10 in parts.

after some grit dont ask what size at this point 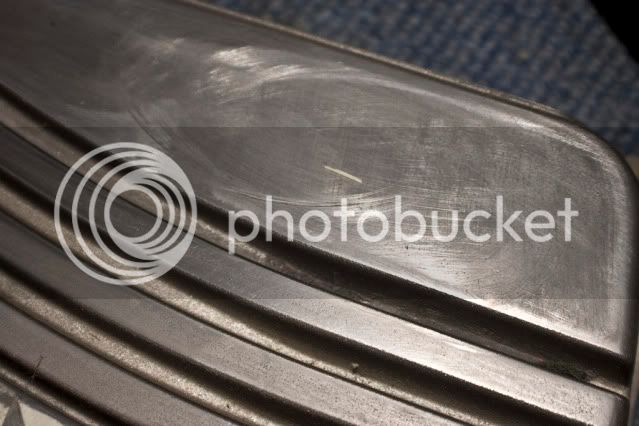 after some more possibly near the end as cant see scratches 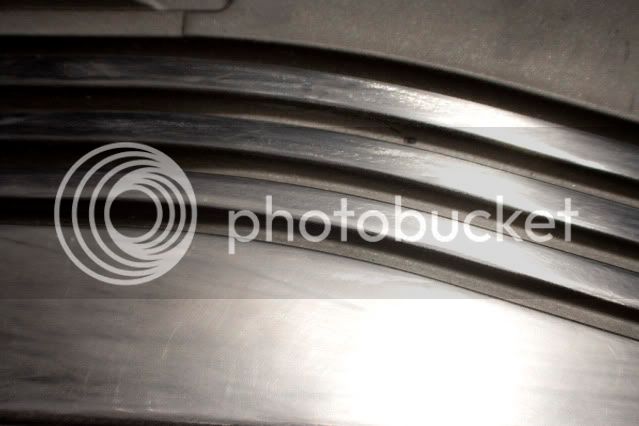 if you dont have an angle grinder the kits on ebay are actually meant for drills anyway, i just modified the largest one to fit the M14 thread on the grinder. much faster than the drill
M

sweet, might give that ago ta pg
Similar threads