Here's some photos of the G60 I had a few years back. I would recommend one to anyone. It was amazing to drive. It was running 210bhp with a standard pulley. It sounded amazing with the combo of a stage 4 charger and a supersprint exhaust !!

It was a bit unpractical for going up and down the motorway each day though especially being left hand drive. But it was fun !! 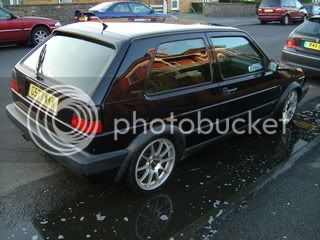 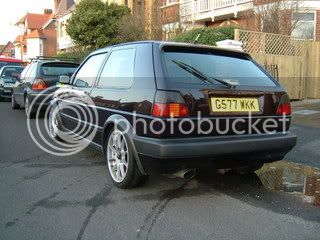 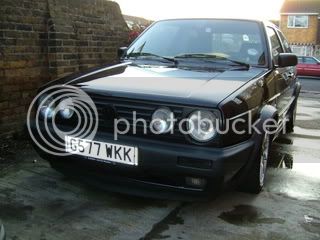 Looks fantastic in Black! Shame I missed out on that one. Do you remember the Golf MK2 with the VR6 engine at the Modded car show in Rainham? Did you see what he's done to it now?

Paul, your car history seems pretty impressive! What else have you had?
P

inbetween the golf and the latest bm I had this 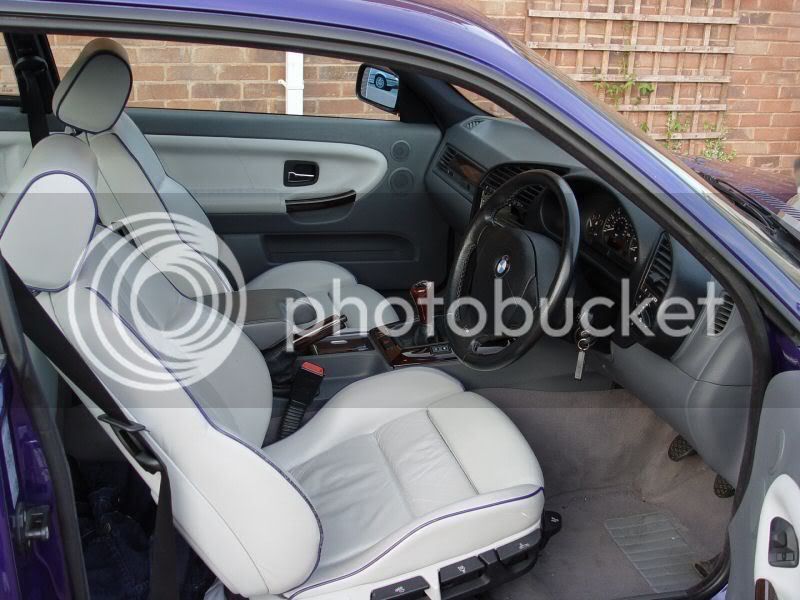 328 individual. great car, raced it against the G60 when we first got it and it was faster, even though it had less bhp. I guess the bigger the better

I was half way through fitting a monitor into the dash and dvd into the glovebox when it got written off which reminds me, I must get round to selling that as it's sitting in the bedroom and won't fit the E46 !!! lol

Before that I had a few golfs, but never really had the one I wanted until the G60 came along. It was such a fun car !!

Oh, I did have a rover 420 Turbo with the badge missing !! That embarrassed a few car owners

Great car, but the engine was too powerful for the car :amazed: