Do you ever drive really carefully and economically like miss daisy?

Does it save enough money to make it worth it?

Personally my car is economical den if I drive with purpose. A small 4 mpg saving is all I can hope for when I granny it but I really don't think it's worth it. Even thrashing it I get 40 mpg!!!!

My last car ranged from 37 to 23 mpg so there was a cost saving there if I was careful.

Do you understand hypermilers?
H

My Passat rarely drops below 42mpg even driven aggressively. Good job considering the problems I've had and money pumped into it.

It's the least reliable car I have yet owned. Stuff goes wrong constantly. Not so bad if the repairs weren't so expensive. But they are.

I've burnt over £3000 in fixing this Passat since April 2014. And it STILL is NOT WORKING properly.

PS The 528i rarely dropped below 35mpg and that's on petrol, which is a cheaper fuel anyways

I don't granny for fuel purposes but sometimes after a real hard day at work I'm happy just to potter.

HDI mate I do sympathise, I've had cars like that. Get your no claims protected and er, "accidentally" hit a tree? *

*Here at TorqueCars we do not condone insurance fraud. (;->

Curious really, but the more powerful the beast becomes the slower I seem to drive 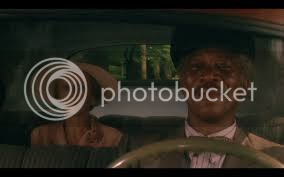 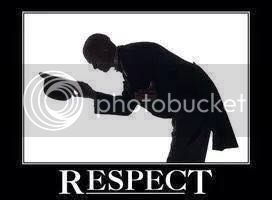 It hardly seems worth the effort on my car to be honest. Driven like miss-daisy I can get 17.x mpg - driven normally, 15.x. It's shockingly bad regardless of how its driven!

I did manage to get over 20mpg once (just!), on a long cruise to Staffordshire from Kent, mainly on cruise control at 70mph.

Now don't get me wrong, I drive slow especially around town because of the noise the car makes. People and other traffic are already looking my way as I approach them
Similar threads