Will my little project car will be back on the roads spring time of next year and already I'm contemplating my next project.

Basis for the project is leaning towards a 2004 Mercedes Benz S-Class LWB, probably the S500L.
Just wanted to get some owner/ex-owner opinions on the car, any specific problems to look for etc?

Just starting at the planning stage for now, but ideally I'll like to purchase the car by Dec/Jan and when I pick my QT up from Zcars in the spring I can leave the Mercedes with them and drive home in my QT, leaving Zcars to weave their magic on the mercedes.

Enough of my logistics, what are your thoughts on the big ol' Merc???

Blimey that's a big jump, from bambino to behemoth
What are your plans for the Merc with Zcars buddy? will it be a design build from the word go or have you yet to seek divine inspiration?

I have a definite plan in mind, but bear with me as it's not the easiest to explain, but here goes...
The thing is, that whilst pick ups converted from cars like the 'UTE' held in very high esteem by our Australia cousins are practical, I want something that is not immediately obviously a pick up.

Leaving the buttresses in place will serve to retain the existing lines of a big saloon car and provide the utility to transport 2dirtbikes. Hence the need for the LWB version!

Yes, I could buy a van or a trailer, but there are downsides to both of those options, a van couldn't then be used as a long distance 2seater capable of transporting the occupants in sublime comfort. A trailer means that it's only possible to drive at 60mph on the motorway and is notoriously bad for a car with a LSD.

But, the idea of the big merc, would facilitate transportation for bikes and could still be used as a long distance comfy car, in which I could comfortably drive from Cheshire to Devon and still be relatively fresh at the other end.

These are just a couple of quick mock ups I did trying to figure out IF the LWB version is long enough to accommodate 2 trail bikes in the way I had imagined.

Well I was not expecting that at all 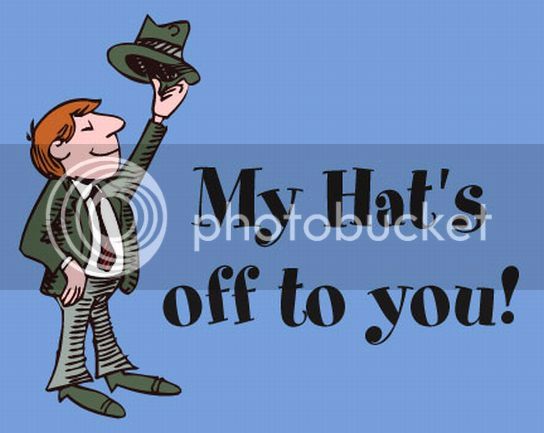 
The very best of luck to you with this project buddy, looking forward to reading all the details in your project thread

will be a few months yet before anything moves forward with this one, just thought it would be good to get some buying/owning tips from owners/ex-owners.

if all goes according to plan, i will have enough income to finish the QT and buy a donor car Merc befor the QT is ready to collect, that way I can drive to Zcars to collect the QT and leave the Merc with them to get cracking over the summer while i enjoy my new toy!

This going to be an awesome project, I look forward to the updates on it.

Really? Nobody has ever owned an S-Class?
Or have I upset a few people by planning to chop one up?
You must log in or register to reply here.
Similar threads